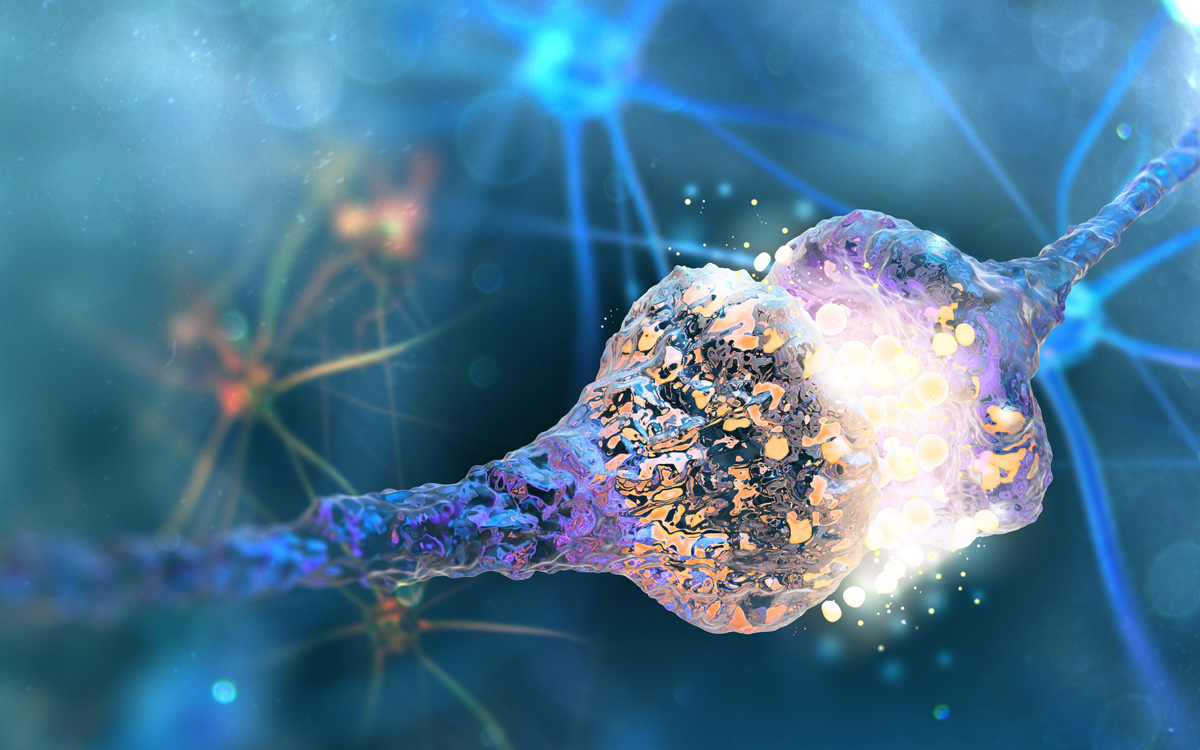 Neuromodulation is a technology that acts directly upon nerves.

It is the alteration—or modulation—of nerve activity by delivering electrical or pharmaceutical agents directly to a target area.

Neuromodulation devices and treatments are life changing. They affect every area of the body and treat nearly every disease or symptom from headaches to tremors to spinal cord damage to urinary incontinence. With such a broad therapeutic scope, and significant ongoing improvements in biotechnology, it is not surprising that neuromodulation is poised as a major growth industry for the next decade.

In addition, neuromodulation devices can stimulate a response where there was previously none, as in the case of a cochlear implant restoring hearing in a deaf patient.

And for every existing neuromodulatory treatment, there are many more on the horizon. A new technology called BrainGate Neural Interface System (Cyberkinetics, Foxborough, MA) is being used to analyze brain signals and translate those signals into cursor movements, allowing severely motor-impaired individuals an alternate “pathway” to control a computer with thought, and offers potential for one day restoring some degree of limb movement. 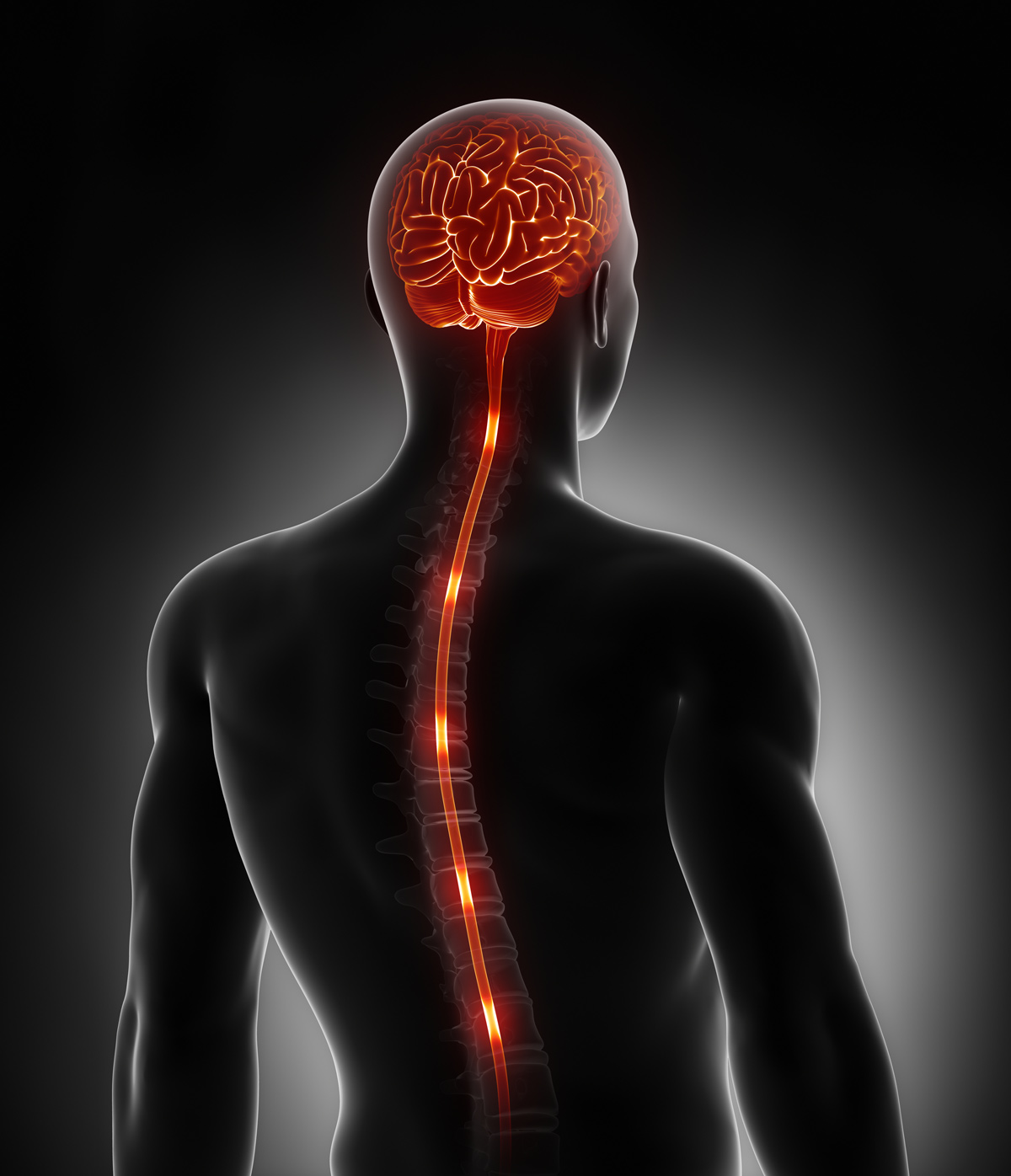 What is spinal cord stimulation?

It is a minimally invasive and reversible treatment.

SCS has been in use for over 50 years and is supported by rigorous scientific studies performed by pain centres across the globe.

A spinal cord stimulator pain device is similar to a heart pacemaker but the SCS device targets the spinal nerves to ‘pace’ and slow down pain signals within in the spinal cord.

The device consists of a small flexible insulated wire or lead, that is passed through a needle into the epidural space. It delivers a tiny amount of electrical current targeting the spinal cord and nerves, which interrupts pain signals being sent to the brain from the painful part of the body. The flexible lead is connected to a small battery or pulse generator, which generates the current to be delivered.

Other forms of nerve stimulation used widely in medical practice today include, the cochlear implant to help hearing, deep brain stimulation for Parkinson’s Disease tremors, sacral nerve stimulation of bladder incontinence. Many more nerve targets are being assessed to treat many different diseases.

How does it work?

In spinal cord stimulation, the tiny electrical impulses are generated by a small battery or pulse generator, through a small flexible insulated wire which targets the desired pain nerves within the spinal cord. These electric impulses reduce and block the pain impulses within nerves.

There are many electrical impulse settings and programs which can be adapted and changed as the body and pain nerves changes over time. The nerve targets might include dorsal horn or dorsal column neurons of the spinal cord and/or the dorsal root ganglion nerves or even peripheral nerves. In some of the programs, tingling and numbness are felt in the painful area, which masks the pain.  However, in more modern programs, there would not be any sensation (subthreshold stimulation) and only pain relief would be appreciated.

Who does it work best for?

Spinal cord stimulation therapy is an advanced interventional pain procedure which is suitable for a number of conditions which include pain after spinal surgery, complex regional pain syndrome (CRPS), most types of neuropathic pain and even refractory angina or leg ischaemia. It can also be used to treat intractable back and leg pain which are not suitable for spinal surgery.

A patient goes through a comprehensive assessment to assess for suitability for this advanced pain therapy.

An advantage of this therapy is that you can trialled for a few days to two weeks, before committing to the procedure and that the procedure is completely reversible.

What is the trial phase?

The first step in spinal cord stimulation is to test its efficacy and find out if it is suitable for the pain condition. This is done in a hospital, under light sedation. The specialist will insert the insulated flexible wires of spinal cord stimulation, under an image intensifier (x-ray), into the epidural space, using a needle. These wires are connected to an external battery and the whole area is covered with a dressing.

Following the procedure, the device will be programmed to manage the pain condition. In most of the cases, you will be discharged home on the same day.

Over the course of a few days to two weeks, you will trial different settings and programs of the device to find out if it gives you a significant pain relief.

The accepted standard of pain reduction is at least 50% pain reduction. Usually pain reduction can be much more than 50%. The specialist will also assess whether the treatment improves sleep, mood, function or quality of life.

At the end of the trial, the leads are easily removed. If you have a successful trial, then your specialist will recommend a permanent implant in four to six weeks.

What is the implant phase?

Once the efficacy of the spinal cord stimulator is established, your specialist will do a permanent implant, during which a small incision is made and a pocket created under the skin for the wires and small battery. Needles are inserted, through which the leads are positioned and secured under the skin. Another small pocket for the battery is created and the leads are connected to the implantable device under the skin.  Both of the incisions are then closed with sutures.  The whole area is covered with a sterile dressing.  In general, you are kept in hospital for a day.

Following the permanent implant, the same programs are set for your pain. You will be given a remote control to interact with the device.  You may require more than one programming session, depending on the response, and you would be seen by an implant company representative, as per the instruction of your specialist or if any other need arises. 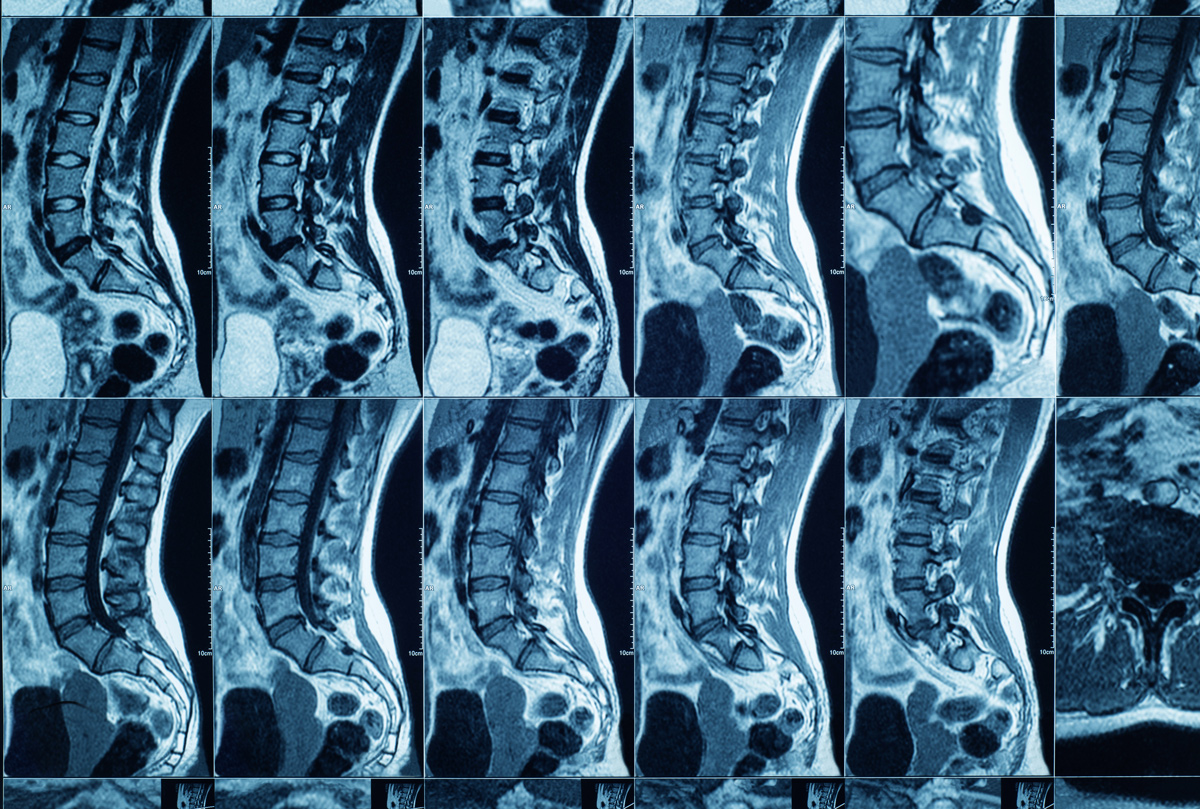 What are the risks?

Spinal cord stimulation is a minimally invasive surgery, but nor risk-free. The most common complications are usually mild and easily corrected. These may include the wires moving as you become more active again. Sometimes the wires need repositioning. Sometimes the therapy may lose its effect over time. The more modern devices tend to overcome this.

Other possible risks include infection of the implant site which may require the device to be removed. Bleeding can occur and in rare cases, the bleeding can cause a medical emergency called an epidural haematoma, which can result in paralysis. An epidural haematoma requires urgent treatment.

Sometimes the device wires can fracture or the battery can feel uncomfortable. An extreme and rare complication of the procedure is paralysis and nerve injury.

The risk of complications with a spinal cord stimulator is quite low and needs to be balanced with the risk of ongoing pain and suffering.

Nevertheless, as with any surgical intervention, SCS is not risk-free.

Even though the overall risks are small you should discuss these further and in detail with your medical specialist as part of the informed consent process for the procedure.